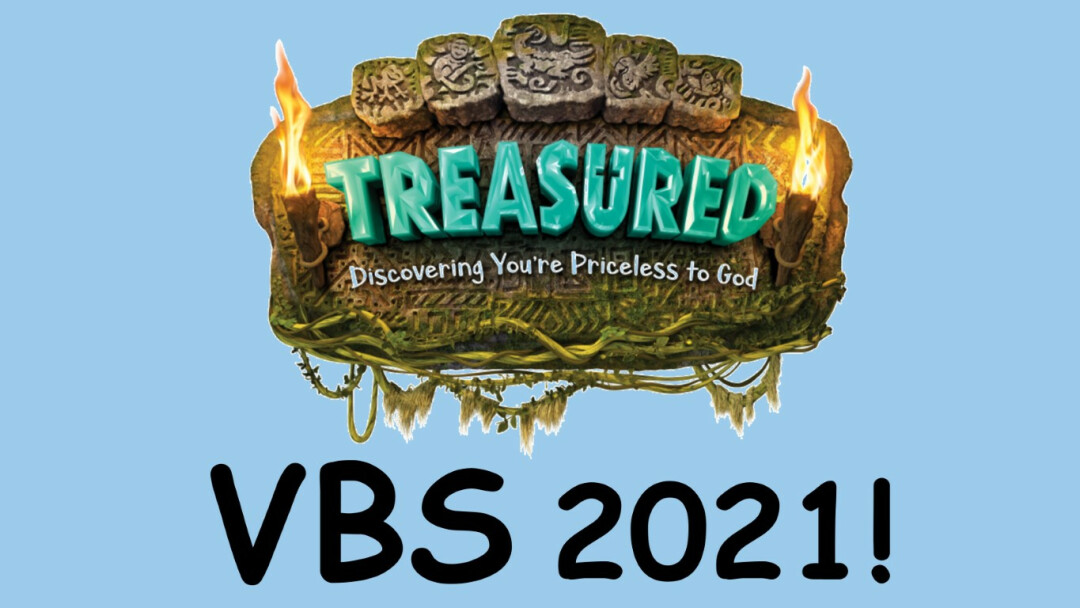 A couple weeks ago, I stumbled across the YouTube channel of a man who was teaching people to do common life tasks. He brands himself as a sort of “internet dad.” While his videos are well done and encouraging, the comments section on some of them made it clear that people appreciated more than just the DIY help.

I watched a couple. At the end of one video in particular, the “dad” says, “I love you, I’m proud of you, God bless you.” At first, this struck me as corny and fake. “This complete stranger doesn’t know me. How can he love me? How can these words have any meaning for anyone,” I wondered. But then I saw the comments section.

It was full of people saying things like, “I’ve never heard anyone tell me they’re proud of me,” or, “That legit made me cry.” Another said, “The irrational and lifelong quest for acknowledgement from a father figure is real, and even just hearing this kinda stuff from a stranger on YouTube gets me. Dude has a good heart, we need more men like him.” Stranger or not, many felt his words had meaning for them.

As much as we might like to deny it, dad’s probably don’t show as much affection and approval as we should. Some dads are completely absent from their kids’ lives. But even some people with “good” dads felt impacted by these simple words. Does this affirmation feel similarly absent in your life?

When we think of the Gospel, especially as Lutherans, we may think that the message is only one of guilt and innocence. Jesus died to forgive our sins. But that’s not all there is. Our Heavenly Father not only forgives us in Jesus Christ, but He honors us. He exalts us. He calls us his own, treasured children.

As we prepare for this year’s VBS, June 21-25, we prepare to tell kids that they are “Treasured,” loved by God. Kids will have an opportunity to learn that God loves them. That He is proud of them. That He blesses them. Do you need to hear this, too?

Let’s not let VBS be the only place where honor and love is expressed among us. Let’s honor one another, encourage one another, love one another, and bless one another more and more in the days to come. Not in fake and corny ways, but in heartfelt, meaningful ways.

After a difficult year, we all need it.

Rev. Joshua Reifsteck has served as Associate Pastor at Calvary since June 2017. After growing up in the southwest suburbs of Chicago, he studied at Valparaiso University and Concordia Seminary. Pastor Reifsteck and his wife Laura met at Valpo, and they have two kids, Theodore and Eliza. When not in the office, Pastor Reifsteck can typically be found playing with his kids, drinking coffee, reading books, playing video games or board games, or studying the sermons of a fourteenth-century Dominican monk named Johannes Tauler, who was particularly influential on Martin Luther.